A footwear industry leader for over 100 years.

In 1938, Trimfoot Company introduced a wool felt gift shoe for newborn babies in the first transparent package used in footwear. This launched the company into the infants and children’s footwear field. With the introduction of infants and children’s footwear came the need to market the product. The first order that came for the new product was from Macy’s in New York. A Western Union telegraph boy presented the shoes on a silver platter. The order was communicated by the old Teletype system. Within a year, over 4,000 dealers were stocking Baby Deer shoes.

Around 1950, Trimfoot reached an agreement with Disney to make house slippers with applique´s featuring the Disney characters. The agreement was the product of a close friendship between J.B. Reinhart Sr. and Walt Disney, who apparently hunted quail and pheasant together. This project was well received with the department stores and helped to promote additional Trimfoot products. Davy Crockett Indian moccasins, Bambi shoes and a Mickey Mouse line were some of the notable characters produced in footwear through 1959. The production requirements of the Disney slipper program coupled with the post-war baby boom dramatically increased Trimfoot employment levels. 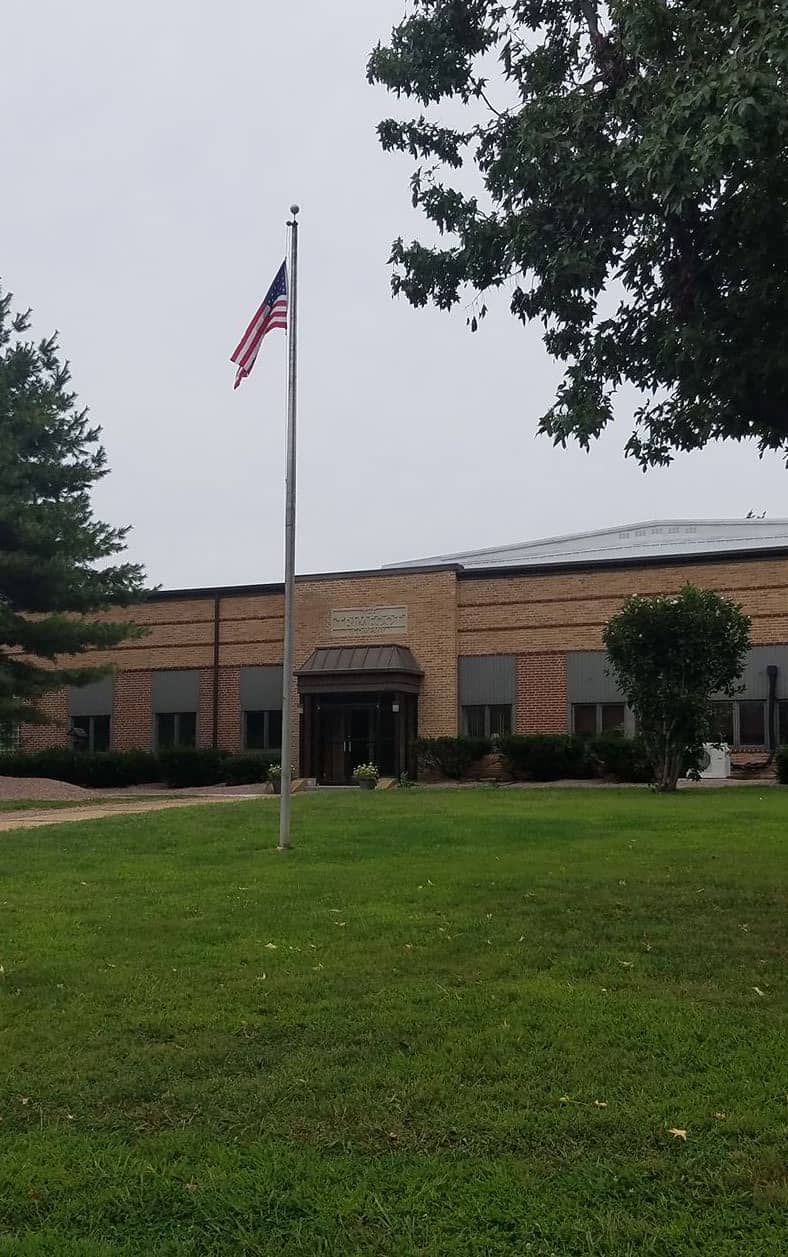